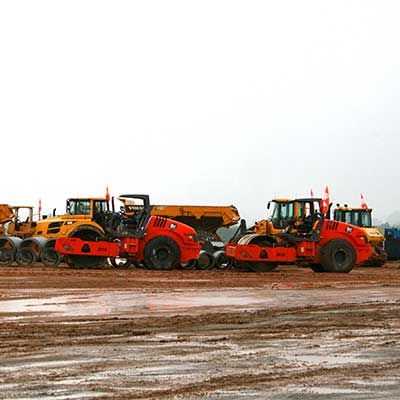 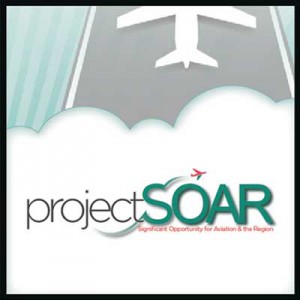 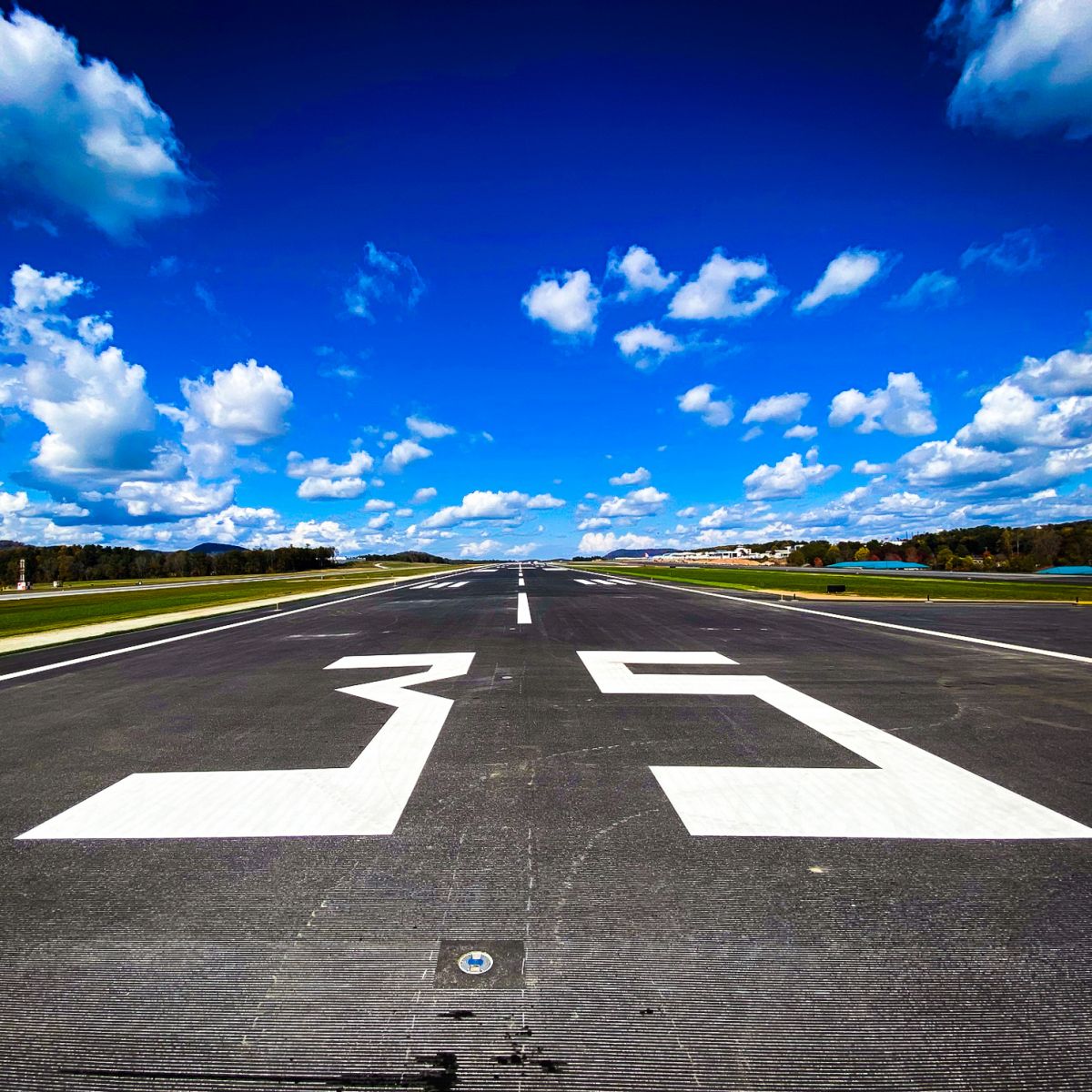 Why build a new runway and taxiway at Asheville Regional Airport?

Asheville Regional Airport is building a new runway and taxiway for three reasons. First, the existing runway (which was 50+ years old) was nearing the end of its useful life and would have required major reconstruction to continue its use into the future. Second, the existing runway did not meet the most current Federal Aviation Administration (FAA) requirements that were put in place long after our runway was originally constructed. Since our runway was constructed and opened in 1961, new required distances between taxiways and runways have been established by the FAA. The runway and taxiway at AVL were slightly closer together than the FAA now requires. The FAA gave AVL’s runway a “variance” since the new standards were put in place, with the understanding that when the time is right, this would be corrected.

The third reason for the project relates to the airport's 20+ year master plan.  Upon completion of the new airfield, AVL will have land suitable for new aeronautical development, accessible to the runway on the new west-side taxiway.

Because the runway would be at the end of its useful life (within the next 5+ years), the FAA agreed that it is now time pursue this project at Asheville Regional Airport – one that will result in a runway that meets current standards and one that will carry air service for western North Carolina into the future for the next 50+ years.

It is also important to note that the airport will remain open and operational throughout the duration of the project. To learn more about how the airport will operate during this five-year project, see Construction Phases and Info for Passengers.

Significance to Aviation & the Region

Significance to the Airport

While the construction of a new runway and taxiway will not be hugely visible to the region (let’s face it, all the construction is flat… there are no buildings involved!), the project is the biggest and most significant since the airport was constructed. The new airfield will carry the airport into the future for the next 50+ years, able to serve the growing air service needs of the region. The new runway will be able to accommodate the projected growth in air service volume as the region grows. Also, the addition of the new west-side taxiway fulfills a piece of the airport’s 20+ year master plan, which includes opening the west-side of the airfield for possible aeronautical development.

Significance to the Region

The ability to purchase an airline ticket and fly to just about anywhere in the world from AVL is an expectation of air travelers in the region. A dedicated airport board of directors and a team of aviation professionals are working every day to ensure that air service is strong, growing, and that the airport is poised and ready for future generations’ air service needs.

The project will positively affect our region in numerous ways:

Current economic impact to the region:

AVL has nonstop flights to 25 destinations, and easy connections to just about anywhere you want to go. Thank you for flying local! #FlyAVL #828isgreat