Every Tail Tells a Tale

In another story, we correlated a flight’s radio call sign to a person’s nickname. The call sign doesn't belong to the airplane, it belongs to the flight that aircraft is operating; Delta 2308 for example. A call sign can be used by various planes in a single day, such as when one flight number has multiple segments (a segment is a single flight between two cities). If a call sign is a nickname, an aircraft’s tail number is its legal name.

A tail number is an alphanumeric code between two and six characters in length used to identify a specific airplane. The alphabetical prefix of a tail number is indicative of an airplane’s country of origin. All United States-based tail numbers begin with “N,” Canadian planes begin with “C,” German with “D” and so on. The remaining numbers and letters are generally at the discretion of the owner, but in most cases will consist of a string of three numbers followed by two letters. Many airlines have a certain amount of continuity in the 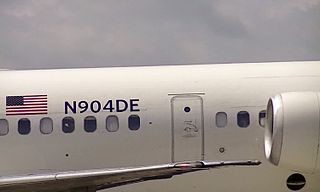 All civilian aircraft must be registered with the aviation authority in its country of base, just as a newborn baby is given a name and social security number. For example, all airplanes based in the U.S. must be registered with the FAA. Every airplane has its own unique tail number, from the moment it’s assembled until that aircraft is retired and scrapped. Like a name, an aircraft’s tail number can be changed at various points during its lifetime, though this is a paperwork intensive process. All commercial aircraft are given a temporary tail number for flight testing before being delivered to an airline with a new tail number. Likewise, if an aircraft changes airlines or owners, the new owner may decide to change the aircraft’s tail number. 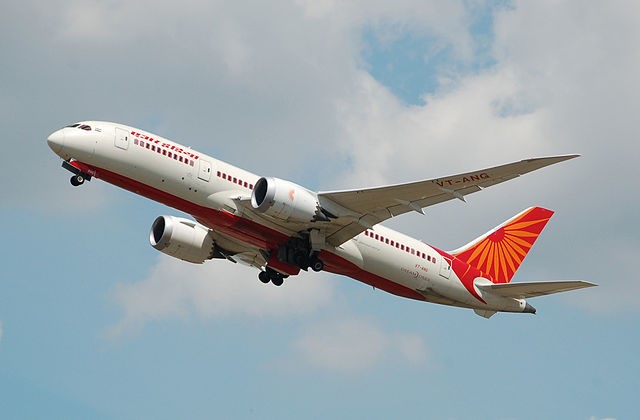 Like someone’s name, a tail number is part of an airplane’s public record forever. Your name is tied to where you were born, your family, where you’ve worked, studied and lived. A tail number tells an equally detailed story of an aircraft’s past owners, locations and maintenance records. If you happen to catch the tail number of the next airplane you’re boarding, Google it. You may be surprised by the places your airplane has seen!

We are proud to be an integral part of the fabric of WNC. Thanks Asheville Citizen Times for the great article. https://www.citizen-times.com/story/news/2021/10/29/nc-asheville-regional-airport-avl…